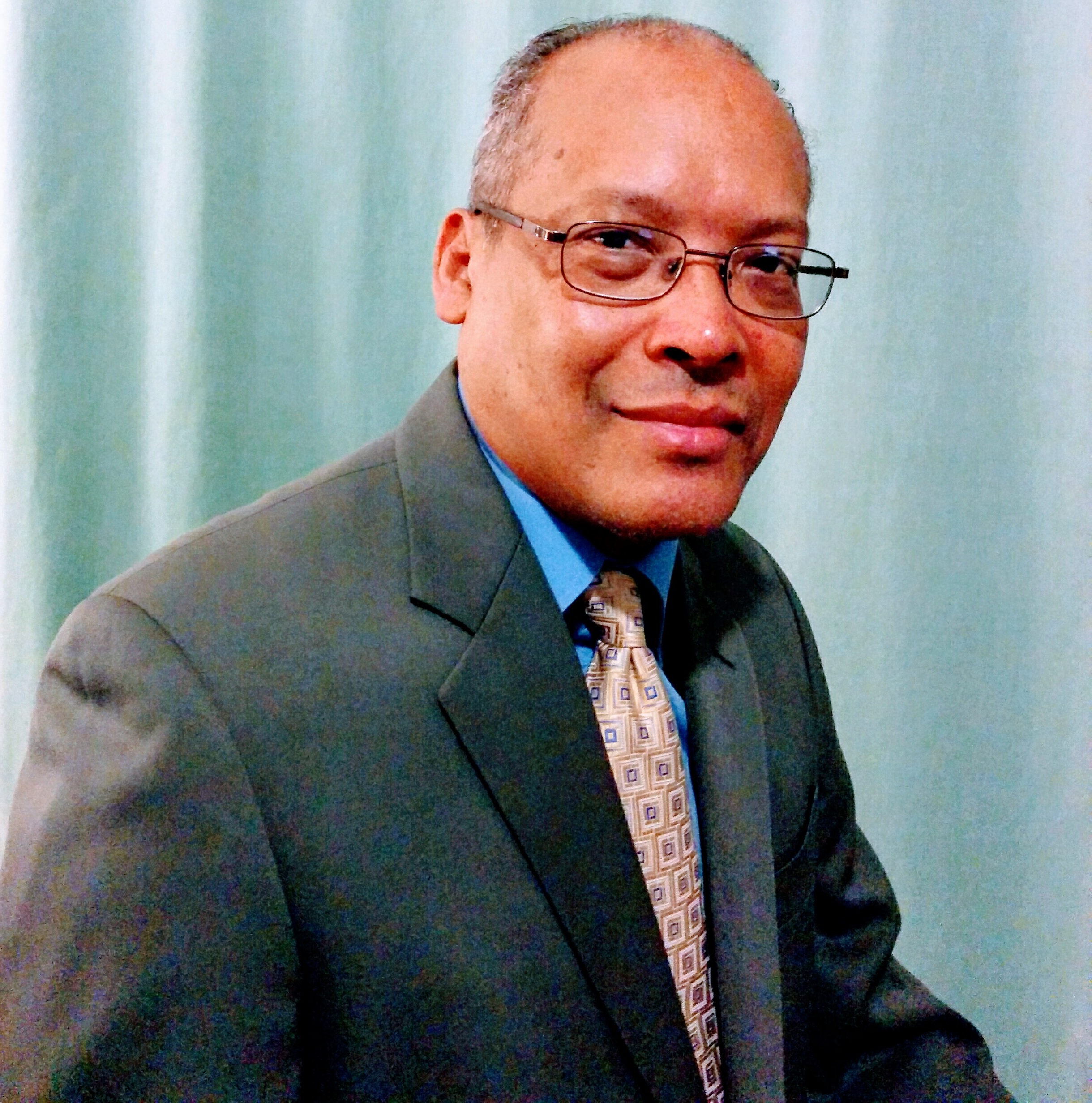 Bernard is a former physician (Faculty of Medicine, UFRJ, class of 1985) with post-graduate training in Internal Medicine (Clementino Fraga Filho University Hospital, 1986-87) and Cardiology (Laranjeiras Hospital of Cardiology, 1987-89). He was also a former missionary with OM helping start OM Brazil and OM Caribbean, and serving, with his wife, as Medical Officer on board the MV Doulos (1989-90). He was ordained to the Pastoral Ministry in Brazil (1988) and Canada and has a Master of Divinity in Pastoral studies from Tyndale Seminary (Toronto, Canada).

Guyanese-born, Bernard grew up in Brazil, where he lived for 15 years, but now resides in Canada with his wife, Rosane, a retired RN, and their two girls, Tesia and Rachel, their grandchildren, Tobias and Theodore, and their foster children, Aaron and Sean. He is fluent in both English and Portuguese, and moderately fluent in Spanish. He loves (watching) sports, hiking with his family, watching movies, and life coaching.